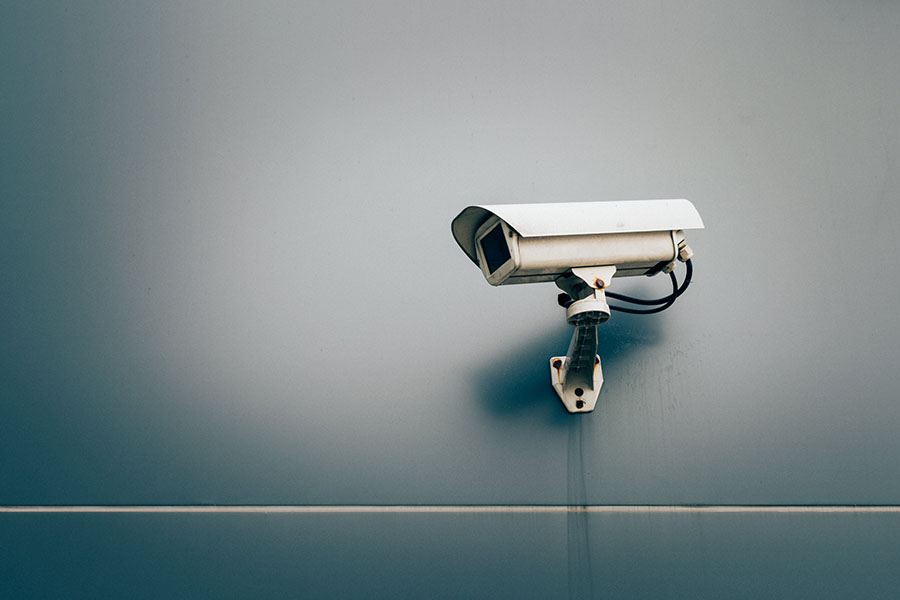 Did you know that there are nearly 25 million security cameras installed worldwide? The Singapore Airport alone hosts more than 3,000 surveillance cameras that are constantly monitoring the perimeter to detect terrorists, thieves or other criminals.

There’s no need to emphasize the importance and benefits of a commercial surveillance camera system, but how to choose a good one for your business? What features make a camera system ideal for your establishment? Well, this is what you’re going to find out, so keep reading!

A lot of business owners need to install security cameras outdoors to protect the perimeter of their companies. In this case, the security cameras are exposed to different kinds of damaging factors such as high winds, rain, snow, extreme temperatures, and dust.

A good camera system for your business puts an emphasis on being weatherproof. Therefore, make sure that the surveillance cameras you install outdoors are resistant to the elements of nature.

Most burglaries happen during the night, especially in very low-light conditions. In this case, a regular camera cannot pick up important details such as the faces of the attackers, their car’s number plates, etc. A camera suitable for your business is capable of infrared recording.

This means that it uses infrared light to record video footage of potential attackers during low-light conditions. This type of recording usually features a lot of details and it can be used by the authorities to identify the attackers.

The term “weatherproof” is pretty self-explanatory, but “vandal-proof”? Well, this means that the security camera is specially designed to be as tough and durable as possible. Such cameras are usually made from materials such as titanium and stainless steel.

They cannot be damaged by sharp objects, repeated hits with heavy items or even a blow torch. As a result, the camera remains operational for many years and it will keep most thieves away from your company.

Having a security camera system that films in full HD resolution is a big advantage. This means that the video footage provides as many compelling details as possible. For example, your security guards might be able to zoom in a car’s number plate and see the identification number which can be reported to the police. A camera that films in low resolution doesn’t offer sufficient details and this makes catching the attackers more difficult.

You might be happy to know that today’s cameras can film in much larger formats than full HD such as 4K. Although this type of video footage occupies a lot of space on a hard drive, it captures the most details, including personal marks on the attackers’ bodies such as tattoos, scars, etc.

We live in an era when many devices are interconnected and communicate with each other simultaneously. This applies to your security cameras as well. For example, you should go for cameras that are connected to your Wi-Fi network and can be controlled with a special application. You then log in to this application using your phone or laptop and manually control the cameras.

Some cameras give you the possibility to zoom in and zoom out using your phone, move the camera in different directions or capture a screenshot. You can be hundreds of miles away from your company and still be able to control your surveillance cameras over the internet. This benefit offers tremendous value and gives you more peace of mind when traveling.

6. Connected to an Alarm System

Just as your cameras can communicate with your gadgets over the internet, they can also communicate with a sophisticated alarm system. For example, you can set your cameras to ring an alarm if they detect movement in a particular area during certain hours of the or night. If someone enters this space, the camera picks it up and rings an alarm system.

The alarm system can engage more security options to protect any valuables you might have such as important documents, cash, precious metals, etc. At the same time, the alarm system can also alert the authorities because they instantly communicate with the nearest police headquarters.

Wireless devices are becoming increasingly popular these days. You can have wireless power tools, wireless headphones, and even wireless security cameras. These products communicate over multiple networks and they transmit data in real-time without having to be connected to a hard drive.

Why should you go for wireless security cameras for your business? First of all, they’re easier to install, they are completely functional and automatic, and they are harder to neutralize by potential intruders.

Back in the day, a burglar would simply cut the wire and the surveillance camera would stop filming. With a wireless camera, you cannot do that and you have one less thing to worry about.

A surveillance camera also needs to have a pretty broad viewing angle so it can capture all the details with ease. Most cameras have a large viewing angle, but you can go for 360-degree cameras that capture video footage from virtually all directions. Such cameras are ideal for businesses and they can be installed both indoors and outdoors.

You can place a 360-degree camera somewhere in the middle of your industrial warehouse or storage area. This camera will film everything from all directions and you can use this video footage in the courtroom if necessary. Regular cameras should be installed in corners so that they are kept away from plain sight, but still able to capture most of the details.

Now You Know How To Choose a Good Commercial Surveillance Camera System!

As you can see, picking the right commercial surveillance camera system is not that difficult if you know what features to look for. The next logical step would be to set a budget and make a list of priorities with what features your next camera system needs to have such as wireless connectivity, weatherproof, full HD resolution, etc.

Remember that it’s also possible to have a custom camera system designed for your business. For more details about that, check out our web page on camera system services and contact us today for more information!